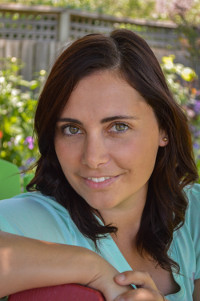 Kristina Milligan is a Certified Athletic Therapist, Registered Massage Therapist and Registered Kinesiologist and owner of Synergy Sport Therapy. Kristina completed her undergrad at Lakehead University graduating in 2010 with an Honours Bachelor degree in Kinesiology. She completed her undergrad degree while studying in Thunder Bay, Ont. Canada, as well Bathurst, NSW, Australia. Kristina completed her Advance Certificate in Athletic Therapy in 2011 from Mount Royal University in Calgary, AB. Kristina was born and raised in Guelph, Ontario. She first became interested in athletic therapy as a young gymnast after suffering many injuries and having the support of Kinesiologists and Physiotherapists alike. This has given Kristina a unique perspective on injuries and rehabilitation. After completing her Canadian National Certification, CAT(C), in November of 2011 she spent the year working primarily with the Midget AAA Royals hockey team in Calgary, AB. The following year Kristina worked in the European EBYSL U17 and U20 hockey league in Austria, before returning to Guelph. Kristina then went on to complete her diploma in Massage Therapy in Stoney Creek, certifying as a RMT in 2015. In Guelph, Kristina has worked with the Guelph Minor Football Association, The Grand River Predators Football team, as well as many other High School sports and community sports teams. In 2014, Kristina worked at the PanAm games Gymnastics qualifiers, as well as on field of play for the 2015 PanAm Games in Toronto. Kristina has worked with many levels of athletes from weekend warriors to elite athletes from a variety of sport backgrounds. Kristina has a dynamic approach to injuries and treatment combining her Athletic Therapy and Massage Therapy skills. Contact Kristina@synergysporttherapy.com

Josh Toohill is a Registered Massage Therapists. While gr 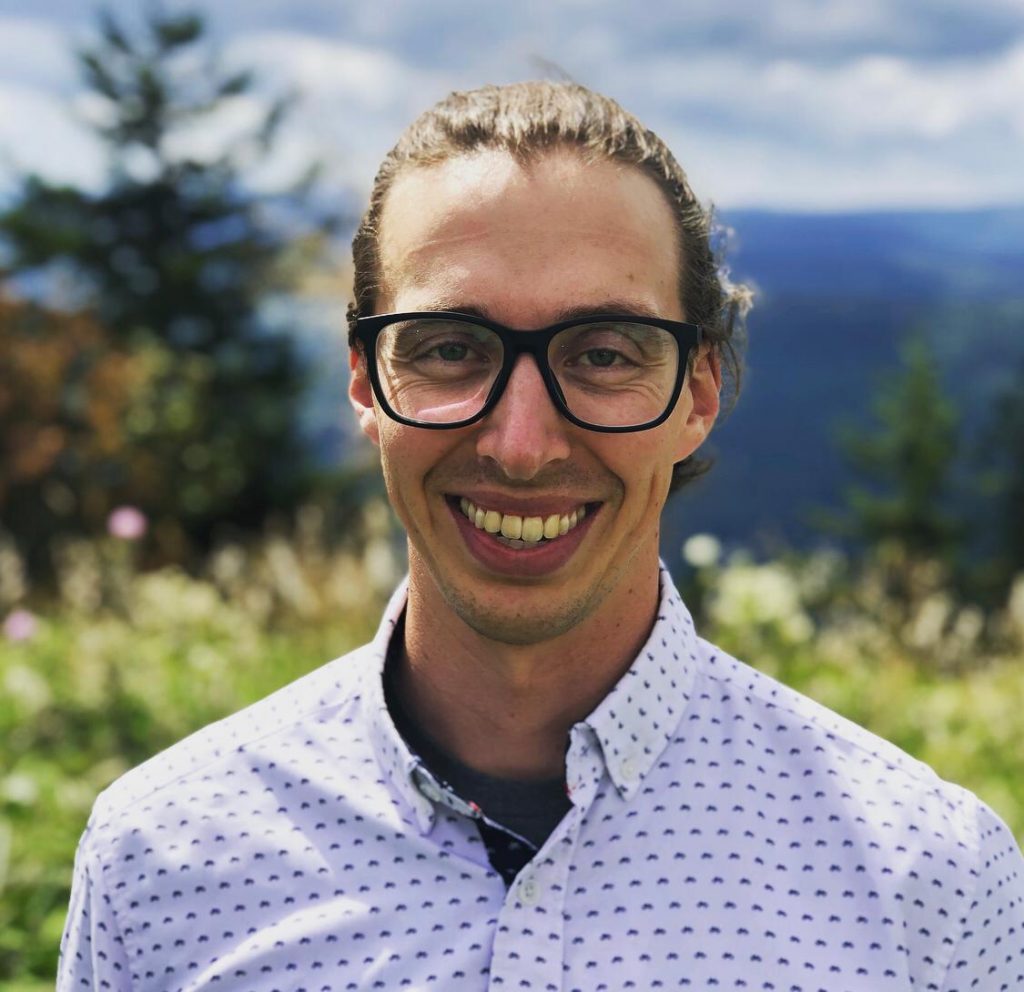 owing up in Elora, ON., Josh played a variety of sports from soccer to cricket to rugby, before finally finding cycling to be his calling. 10 years of downhill racing has shaped his knowledge of training and injuries, while lighting the fire for him to begin to aid others in injury prevention/recovery, functional movement patterns and high performance work.
Josh began his journey in health and fitness at the University of British Columbia, where he earned his degree in Human Kinetics. With a wealth of health and fitness knowledge behind him, he wished for more hands on training to complement his degree. Josh completed his Massage Therapy training at the Canadian College of Massage and Hydrotherapy, with a certificate in sports massage.
Josh follows an assessment-oriented approach to determine the root of the issue, thus allowing for a complete and customized treatment plan. With his human kinetics degree, he has a wide range of exercise rehabilitation options at his disposal to help benefit his treatments and aid in creating functional movement patterns.
When not in the clinic, Josh can be found either out on his bike on the roads and trails or traveling with the Norco Factory Race Team as their team therapist. Focusing on World Cups, World Championships and gearing up for the 2020 Tokyo Olympics.
Contact Info@synergysporttherapy.com

Athletic Therapy is for EVERYONE!⁠ ⁠ You don't

There are only 8 post-secondary schools that offer

Did you know that all Athletic Therapists are trai